As Ascension Parish and surrounding areas experienced record-breaking water levels during the August 2016 flood, Louisiana organization Companion Animal Rescue of Ascension (CARA)’s House, was in a dire situation. The shelter had begun to flood, requiring an emergency transport of the 200 animals in their care to safe, dry land. Thankfully, in five short hours, with the help of shelter employees and volunteers, every animal at CARA’s House was moved into a temporary facility away from the rising floodwaters. The shelter itself, however, wasn’t as lucky. The entire structure was flooded, causing approximately $150,000 worth of lost or damaged shelter contents.

Months after the flood waters subsided, CARA’s House still didn’t have a place to call home—the organization operated in a makeshift shelter until January 23, 2017, while they attempted to repair damage the flood inflicted on their original facility. To throw a lifeline to the struggling shelter, American Humane awarded CARA’s House a $7,000 grant today, which will allow for the replacement of the shelter’s raised dog beds and cat housing, repairs to damaged storage buildings, and installation of new dog run fencing.

“CARA’s House would like to thank American Humane for their very generous contribution, which will allow us to make improvements to our dog kennels, food storage and cat housing that were damaged by the flood,” said CARA’s House President Virginia Smith. “Disaster recovery is costly and time consuming, and having a friend like American Humane has made a world of difference for the dogs and cats in our care.” 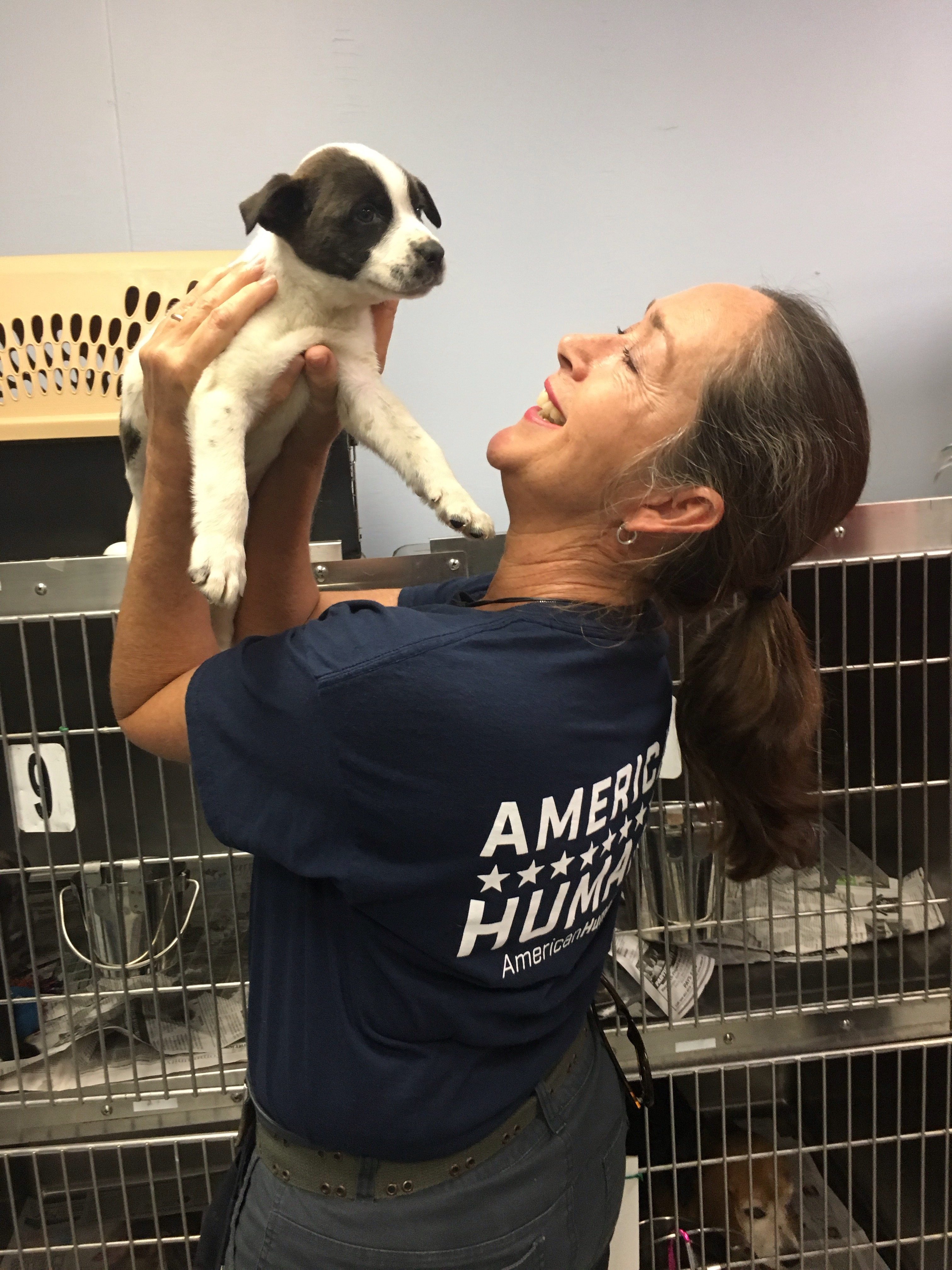 This year, American Humane is encouraging everyone to support #farmers and #ranchers who are working to elevate farm animal welfare. To learn more about our farm program, and the excellent producers we certify, visit https://bit.ly/3svtaJK #FarmAnimals #Farming #HumaneCertified

Thank you to the #zoos and #aquariums that are truly making a difference for #endangeredpspecies across the globe. #EscapeFromExtinction

After a rough and devastating year, we all need to do our part to help rebuild our communities. Thank you @CollegeMag for including American Humane as one of the ten best organizations you should #donate to in 2021! https://bit.ly/2XVCmJD