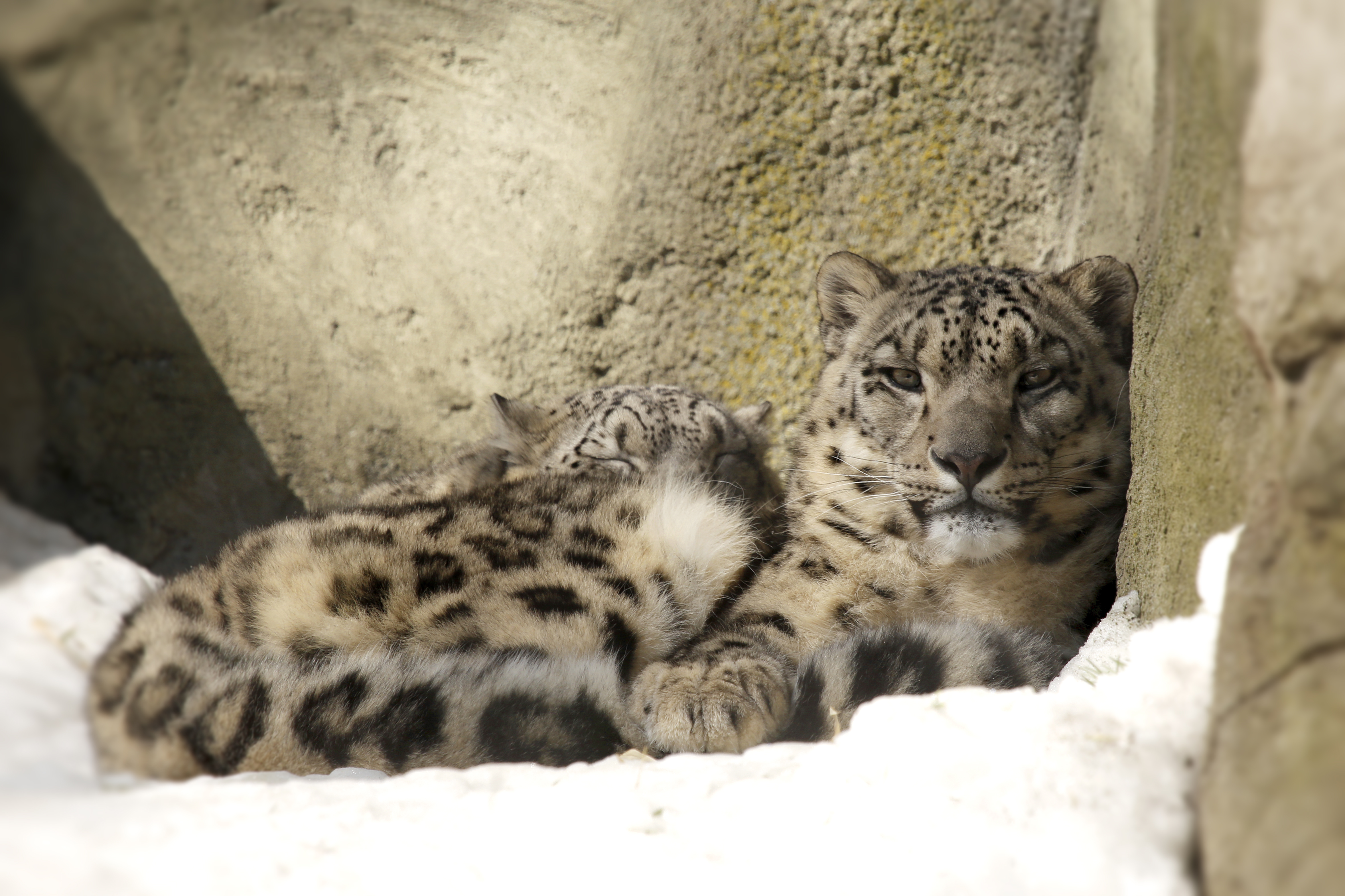 “The public is rightly demanding that animals in human care are receiving objectively and verifiably good treatment in conditions that meet scientifically based welfare criteria,” said Dr. Kwane Stewart, chief veterinary officer for the American Humane Conservation program. “We commend Roger Williams Park Zoo for voluntarily opening their doors and undergoing exhaustive examinations including in-depth comprehensive assessments of actual welfare conditions and practices for more than 600 animals by a team of independent expert auditors.

As a result of meeting the many outcomes-based welfare requirements involved by the program, the facility is joining a select group of fewer than two dozen leading zoos and aquariums in the United States and fewer than one-half of one percent of all zoological institutions in the world to have earned this certification.

“We are quite pleased to receive this certification,” says Dr. Jeremy Goodman, executive director of the Roger Williams Park Zoo.  “American Humane Conservation certification reinforces the outstanding work our animal keeper staff accomplishes daily.  I am particularly proud of the care our animals receive, and the commitment all our staff have to each animal in our Zoo family.  I am honored that Roger Williams Park Zoo is a member of an elite group of zoos and aquariums around the world who work hard to earn and maintain this certification.”

Goodman emphasizes that in 1986 Roger Williams Park Zoo was the first Zoo in New England to earn accreditation from the Association of Zoos and Aquariums (AZA). “The addition of American Humane certification on top of the very rigorous AZA accreditation is assurance that our visitors, members, donors, staff and board are supporting a facility dedicated to providing excellent care for animals, a great experience for guests, and a better future for all living things,” asserts Goodman.

The American Humane Conservation program’s extensive criteria exhaustively verify the many dimensions of animal welfare and well-being, with areas of evaluation including: excellent health and housing; positive social interactions within groups of animals, as well as between animals and handlers; safe and stimulating environments, with concern for factors such as appropriate lighting, sound levels, air and water quality, thermoregulation, and evidence of thorough preparation and protocols established to prevent and manage medical or operational emergencies.

“We believe all animals, including those being cared for in zoological facilities and conservation parks, are entitled to humane treatment,” said Dr. Stewart. “This program helps ensure the welfare of amazing, threatened and disappearing species around the globe and we think that it is a good thing that more and more zoological institutions are allowing independent humane groups to scrutinize their operations and verify with objective measures the level of care their animals are provided. This is good for the public, necessary for the organization being audited so they can demonstrate their commitment to proper welfare or raise their standards if they fall short, and most of all, good for the remarkable and endangered creatures we all want to preserve.”

To learn more about the American Humane Conservation program and the effort to preserve and protect the world’s remarkable and endangered species, please visit www.HumaneConservation.org.