WASHINGTON, DISTRICT OF COLUMBIA, November 19, 2019 — Thanksgiving is the quintessential American holiday – one that celebrates American traditions, family togetherness and gratitude for the unparalleled bounty of our great nation. As families across the country begin to think about preparing their Thanksgiving and other celebratory feasts, American Humane, the country’s first national humane organization, is calling on the American public to set a humane table for the holidays and support humane farming practices year-round. 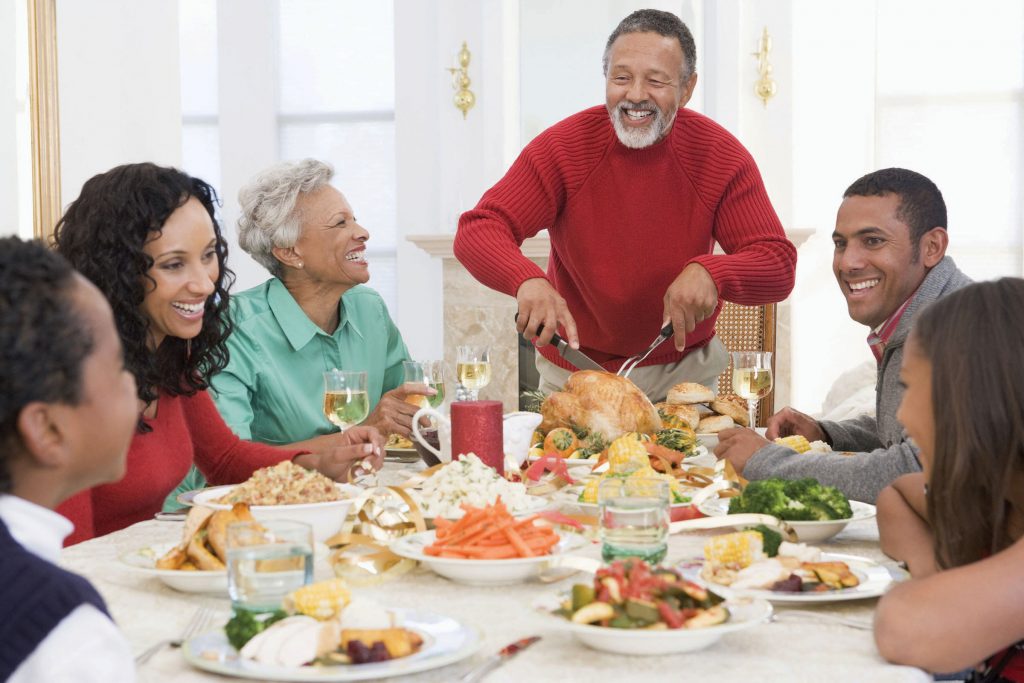 “More people are concerned about how their food is raised than ever before and want to make choices that are in line with their values,” said Robin Ganzert, PhD, president and CEO of American Humane, which was founded in 1877 around the issue of farm animal welfare and has since become the largest certifier of the humane treatment of animals in the world. “During the holidays, and all year round, we urge all Americans to help make a better world by choosing foods that have been humanely raised under ethical, commonsense, and scientifically demonstrated standards.”

Research by American Humane shows more than nine in ten (94.9%) Americans are “very concerned” about farm animal welfare. More than three-quarters (75.7%) stated that they were very willing to pay more for humanely raised eggs, meat, and dairy products. The survey also found in a ranking of the importance of food labels that “humanely raised” scored higher than “antibiotic-free,” “organic,” and “natural.” In a July 2019 survey by American Humane, 77 percent of respondents said it is important to see a third-party certification label on the packages of chicken they purchase to help ensure it was humanely treated.

Look for trusted humane labels
Enlightened consumers should seek out trusted humane labels. The American Humane Certified™ program, for instance, is based on nearly 200 science-based standards that cover everything from adequate space to air quality, heat and lighting, humane treatment, and the ability for animals to be animals and express the natural behaviors of their kind. The standards were developed by the world’s leading animal scientists, animal behaviorists, veterinarians, and animal advocates, and are reviewed and updated regularly by an independent Scientific Advisory Committee. Today the American Humane Certified™ program is the nation’s first, largest, and most trusted third-party farm animal welfare certification program, helping ensure the humane treatment of nearly one billion animals. For a list of producers committed to humanely raising their animals, click here.

“Some 9 billion animals are raised in U.S. agriculture each year, yet only around one billion are living under scientific and verifiably humane welfare standards set by an independent humane organization,” said Dr. Ganzert. “By looking for trusted humane labels such as American Humane Certified™, you can set a humane table for the holidays and all year round, giving thanks to and helping ensure a better life for the nation’s farm animals.”