WASHINGTON, DISTRICT OF COLUMBIA, December 17, 2019 — Three remarkable advocates for the nation’s veterans and animals have been elected to the national governing board of directors for American Humane. The country’s first national humane organization, which works to rescue, protect, and improve the lives of some one billion animals each year, and supports retired U.S. warriors and war dogs, is honored to announce these newest members of its dedicated volunteer board:

Sharon Jablin
For years, Sharon Jablin has been a dedicated supporter of American Humane, the country’s first national humane organization, serving on the nonprofit’s National Ambassador Council since January 2016, and co-chairing the tremendously successful 2019 Pups4Patriots™ Gala and Hero Dog Awards Gala Luncheon in Palm Beach, Fla.  On January 23rd, she will co-chair the 2020 Pups4Patriots Gala, where major American Humane news will be announced, and on February 24th, she will co-chair American Humane’s Hero Dog Awards Gala luncheon in Palm Beach. Ms. Jablin has been involved with her family business of advertising and national meeting and convention supply company and manages and leases rental and commercial properties for one of the family’s trusts. She and her husband, Herbert, have divided their time living between Chicago, Palm Beach and Michigan for over 20 years. Sharon has traveled extensively throughout Asia and Europe. 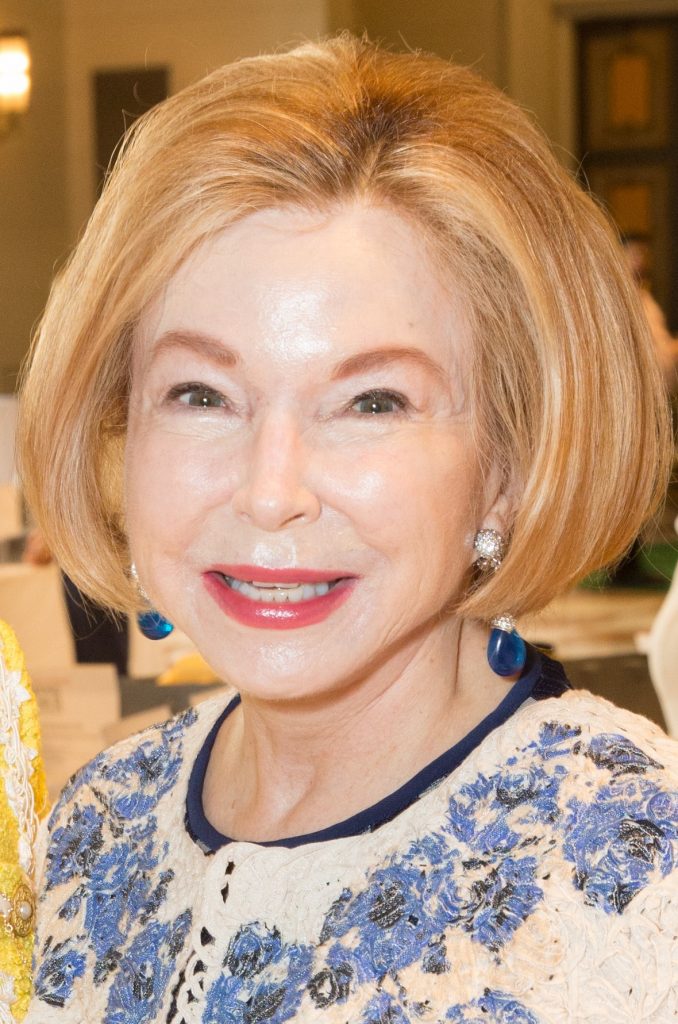 Herbert Krauss
Herbert (Herb) Krauss is a distinguished veteran and has served as an American Humane Palm Beach Military National Ambassador since March 2017. Herb served in the Army as a Captain in Vietnam in 1966 and as the Commanding Officer for an amphibious operations unit called the Provisional BARC Company, located in Qui Nhon on the South China Sea. He transported troops, ammunition, and equipment that went to the central highlands area. After his service, he became active in Florida with Chapter 25 of the Vietnam Veterans of America, and became a service officer for the Veterans Association, working with veterans on medical and pension claims. A year ago, he was appointed to the strategic planning committee for the West Palm Beach Veterans Hospital, and he, his wife Rita, and his friends sponsored the rescue and training of a service dog for a veteran struggling to cope with the invisible wounds of war, through American Humane’s Pups4Patriots program. 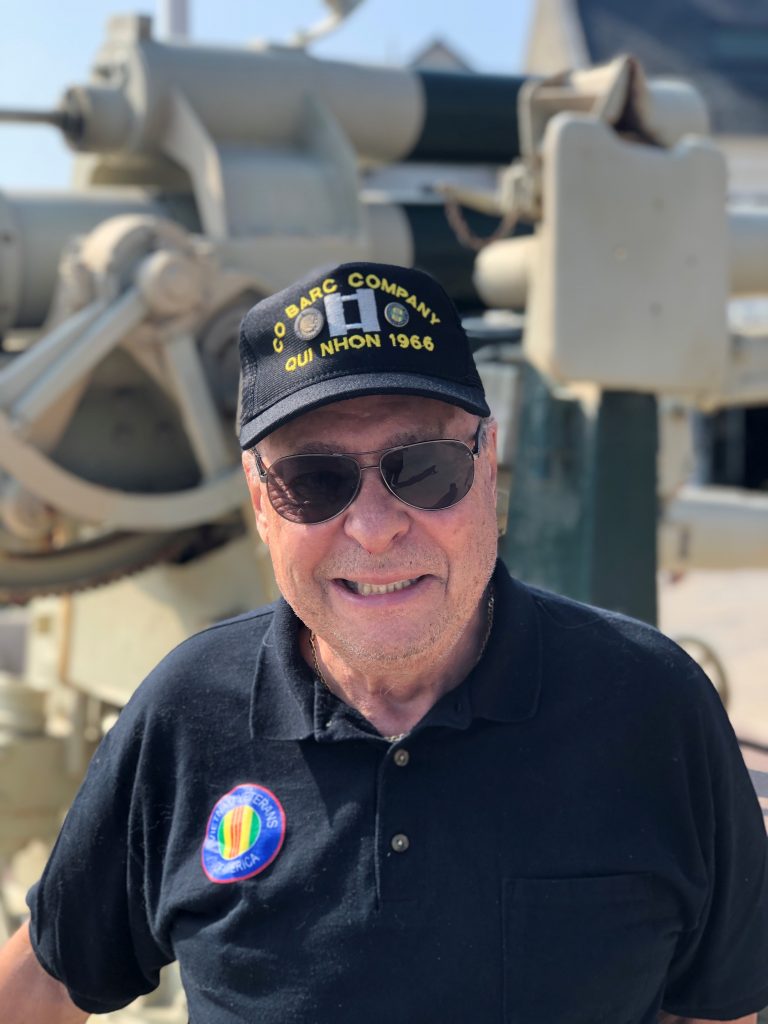 Abigail Trenk
A resident of New York City and West Palm Beach, Abigail has been an active American Humane National Ambassador for more than four years. Abigail has been a staunch supporter of American Humane, volunteering her time and contributing significantly to the national nonprofit’s fundraising efforts. A dedicated philanthropist, Abigail has advocated for service dogs to be allowed to work at New York hospitals and works with HELP (Housing Enterprises for Less Privileged). Ms. Trenk is president of Air Pegasus Heliport Inc. and the owner/operator of the West 30th VIP Heliport. She has also, for the past eight years, operated the Downtown Heliport, where she regularly hosts the NYPD’s July 4th party. Abigail is a member of the Helicopter Association International and the Executive Regional Council. A civic leader in New York, Abigail is a member of both the New York City Partnership and the Association for a Better New York. Abigail is a member of her condominium board in West Palm Beach and is also on the board of Herring Creek Farm, a not-for-profit farm in Martha’s Vineyard. 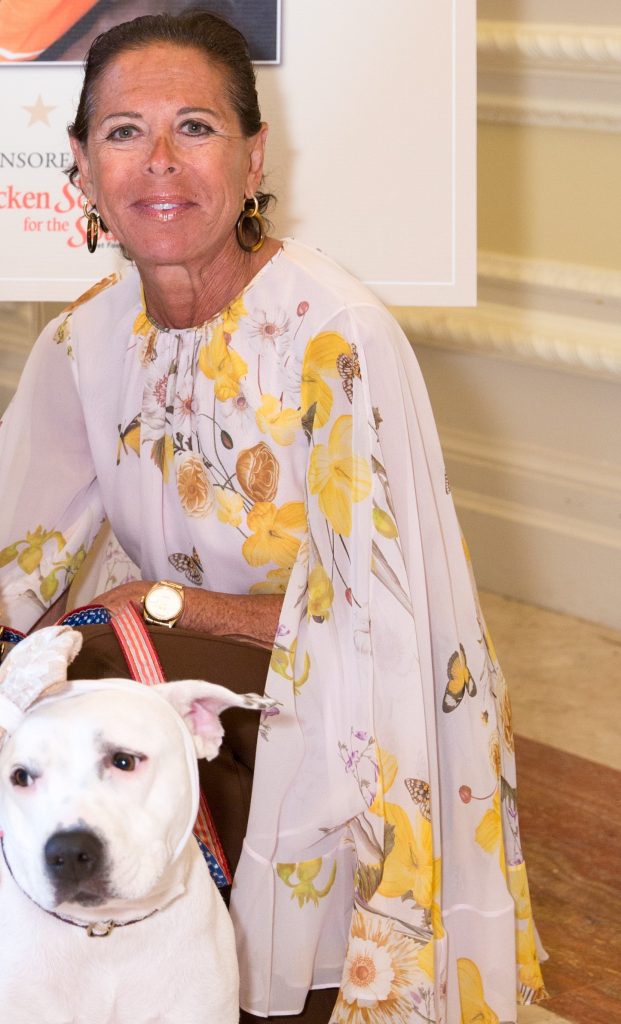 “American Humane has been working for 142 years to protect animals, support our military heroes, and make a better world for animals and people,” said the organization’s president and CEO Robin Ganzert, PhD. “The experience, wisdom and passion that these new leaders bring will help us to further extend our reach here at home and around the world. On behalf of all those we serve, thank you to each of them!”