We recognize that families have choices in what they wish to eat, but we believe that all animals – those in our homes, those serving in our nation’s military, those raised on our farms and ranches – deserve to be humanely treated.

Farm animal welfare is a growing issue in this country as values-driven consumers seek to better understand the role of animals in food production. Americans have always celebrated choice on a host of decisions, including what is served at family dinner tables. And for many families, animal protein remains a staple in their diets.

American Humane recently launched a survey to determine where consumers landed on the issue of humanely raised products. With over 2,600 survey participants, the results were fascinating:

Our American Humane Certified™ farm animal welfare program, the nation’s first, largest and fastest-growing independent third-party audit program dedicated to the humane treatment of farm animals, now has reached a milestone with one billion animals audited under the science-based certification standards. Major strides have been made in a few short years to ensure the health and welfare of farm animals, as this now represents 10% of animals raised on American farms and ranches. We will continue our work with progressive, forward-looking producers to bring these vital protections to all animals in U.S. agriculture. 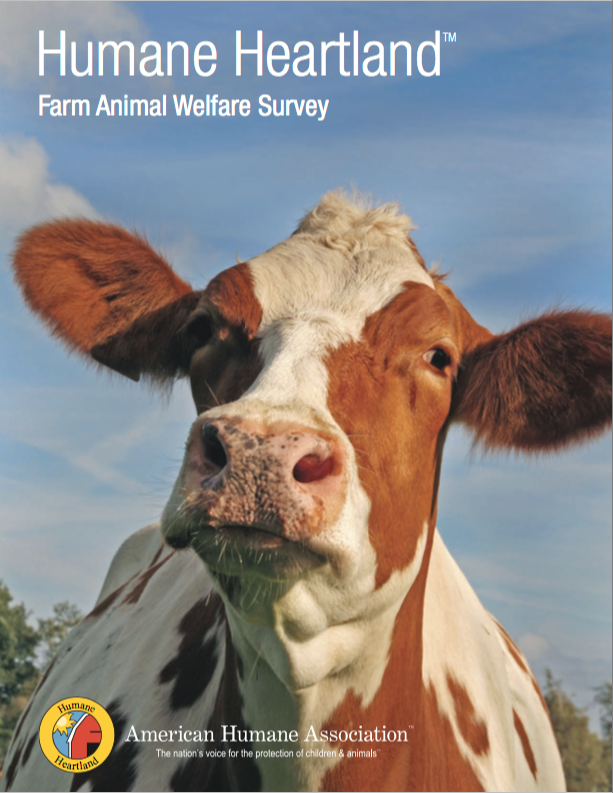