Home / Publications / White Papers / A New Deal for Animals, People and the World We Share

The novel coronavirus has radically altered the world as we knew it and Americans’ way of life has been forever changed. As we mourn the deaths of more than 160,000 Americans, we need to remember this crisis is the result of a broken social contract that we, who sit at the top of the evolutionary chain, have with every other animal that roams planet Earth. 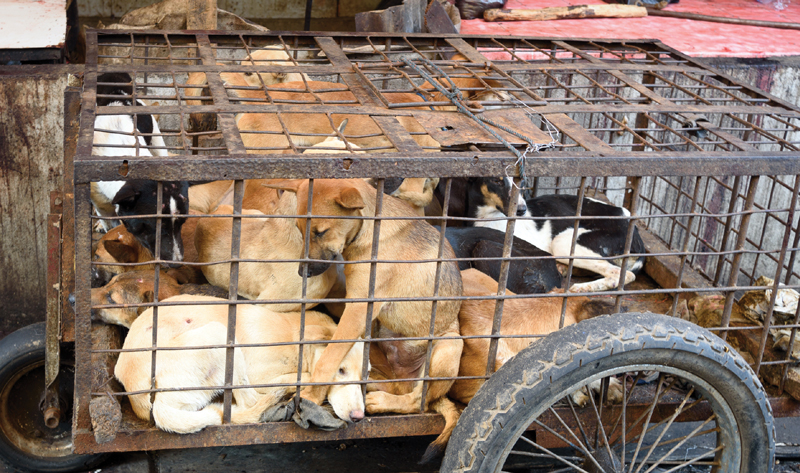 As the largest certiﬁer of animal welfare in the world, American Humane is saddened to report that on a global scale we have collectively failed to honor that bond which has resulted in a breakdown of our social contract with the animal world. This wide-scale, generational failure has led to exactly where we are today. In the United States alone, as of July, more than 31 million are collecting unemployment – roughly a ﬁfth of the workforce. Globally we have seen more than 668,000 deaths and the world economy is bracing to lose up to $21.8 trillion in 2020, according to an analysis from The Australian National University. What all of the human and economic destruction means in the long-term is not yet clear, but what is clear is that we need to build a new world – one grounded in humane values that can easily be demonstrated through science, ethics, compassion and love for animals, people and the world we share. 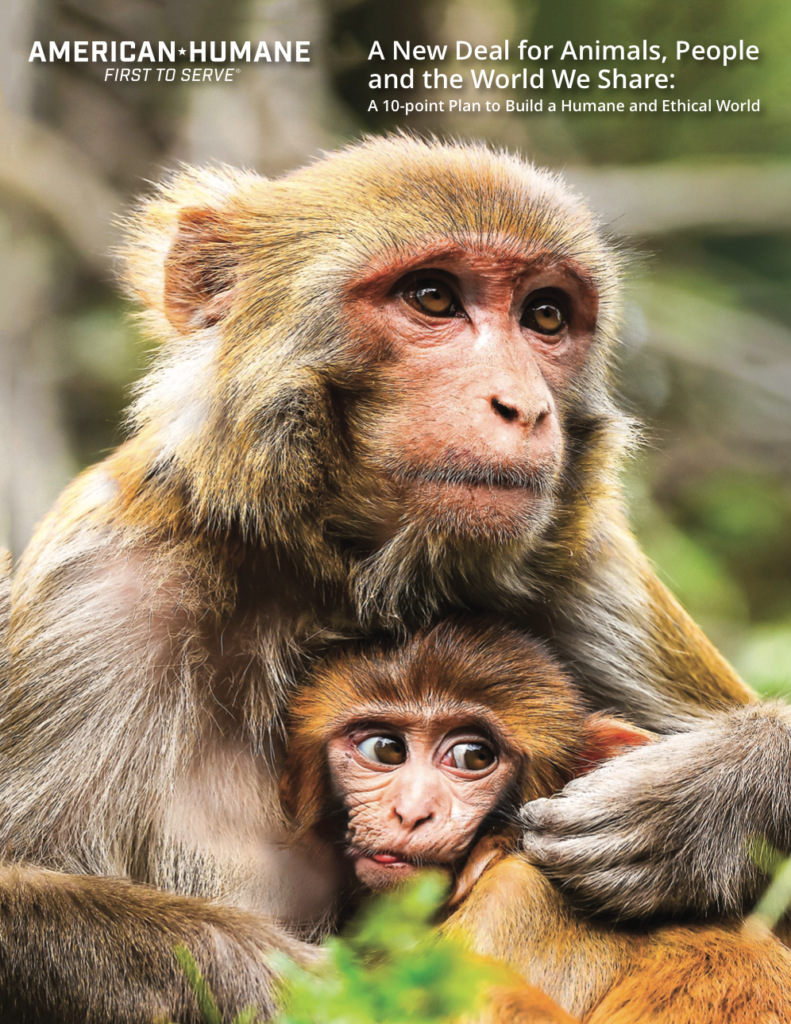 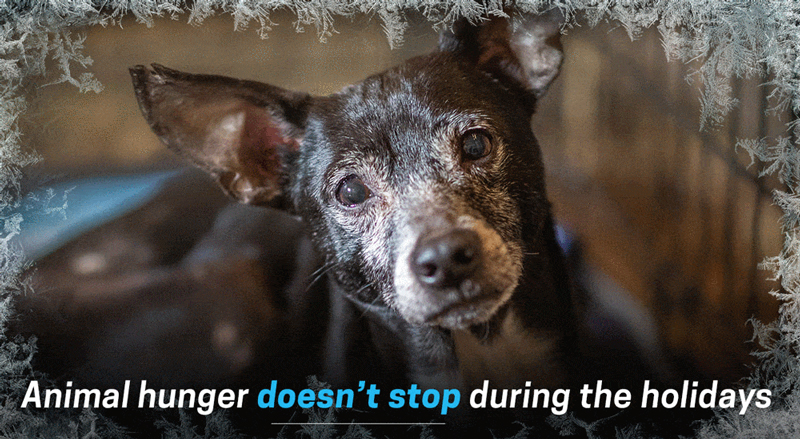