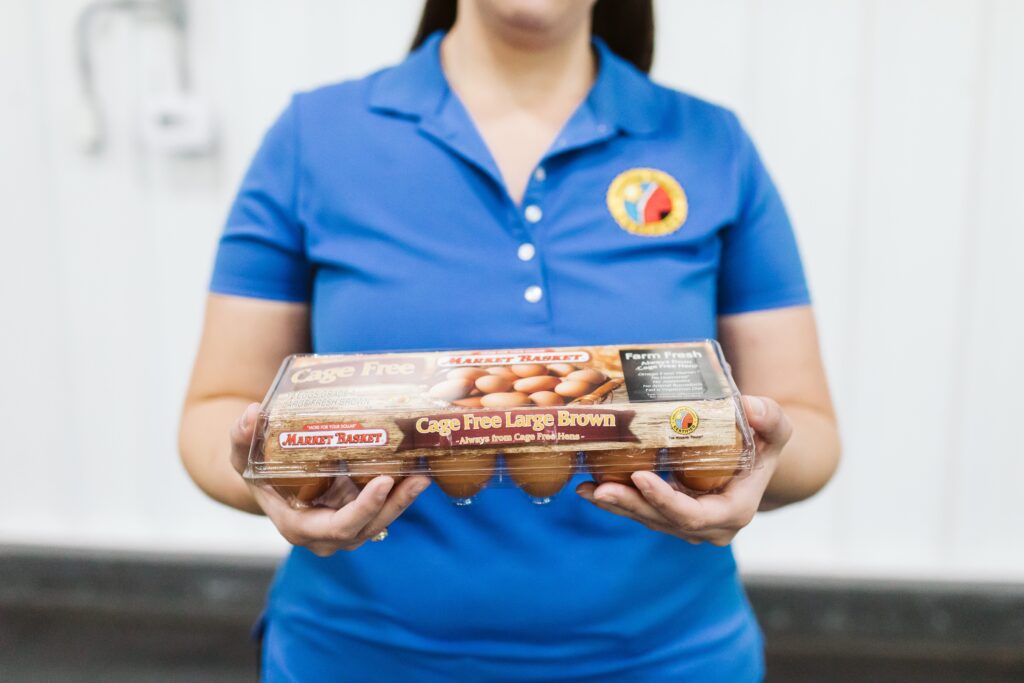 American Humane, the country’s first national humane organization, established its modern farm program in the year 2000 to elevate animal welfare standards on farms and ranches across the country while shining a light on those raising animals humanely.

Ten of the 12 largest grocery store chains in the United States offer American Humane CertifiedTM products (those companies are listed below):

Farmers who attain certification have third-party authenticated, independently verified proof that their care and handling of farm animals meets or surpasses science-based animal welfare standards. The metrics on which farmers and ranchers are judged are developed in collaboration with, and regularly reviewed by, an independent scientific advisory committee comprised of leading experts in the fields of agriculture, species-specific animal behavior and ethics.

The 83 percent of top grocery stores carrying American Humane CertifiedTM products are responding to the growing number of consumers demanding an array of humanely raised options at the grocery store. More than three in four respondents say it is important to see a third-party humane certification label on packages of chicken they purchase, according to an American Humane survey conducted last year. And more than half said they would pay more for chicken that has been certified as humane. In another survey, 65 percent of respondents reported it was important to find a similar label on pork products.

Celebrating its 20th birthday this year, the American Humane Farm Program is the country’s first and largest independent, third-party farm animal welfare certification program. Producers who meet the more than 200 science and evidence-based humane standards are awarded the American Humane CertifiedTM seal. Certified farmers create an environment that fosters the mental and physical wellbeing of animals by providing, among other things, appropriate space, lighting, air quality, food and water to their animals.

“As we look ahead to the next 20 years of farm animal welfare, we are encouraging grocery retailers that do not currently offer American Humane CertifiedTM products to begin sourcing ethically-raised proteins,” said Dr. Ganzert. “People deserve options in the grocery store that allow them to make humane choices.”

About American Humane
American Humane is the country’s first national humane organization. Founded in 1877, American Humane is committed to ensuring the safety, welfare, and well-being of animals, and our leadership programs are first to serve in promoting and nurturing the bonds between animals and people. For more information or to support our work, please visit www.americanhumane.org and follow us on Facebook and Twitter.