The Humane Table: Cooking with Compassion

The Humane Table
Cooking with Compassion 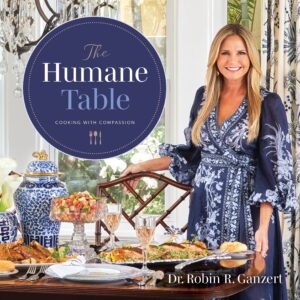 Proceeds from book sales will go back to American Humane, in helping to further its critical work to protect animals around the world, including saving, sheltering, and improving the lives of some one billion animals each year.

AVAILABLE NOW FOR ORDER FROM RETAILERS INCLUDING THE FOLLOWING 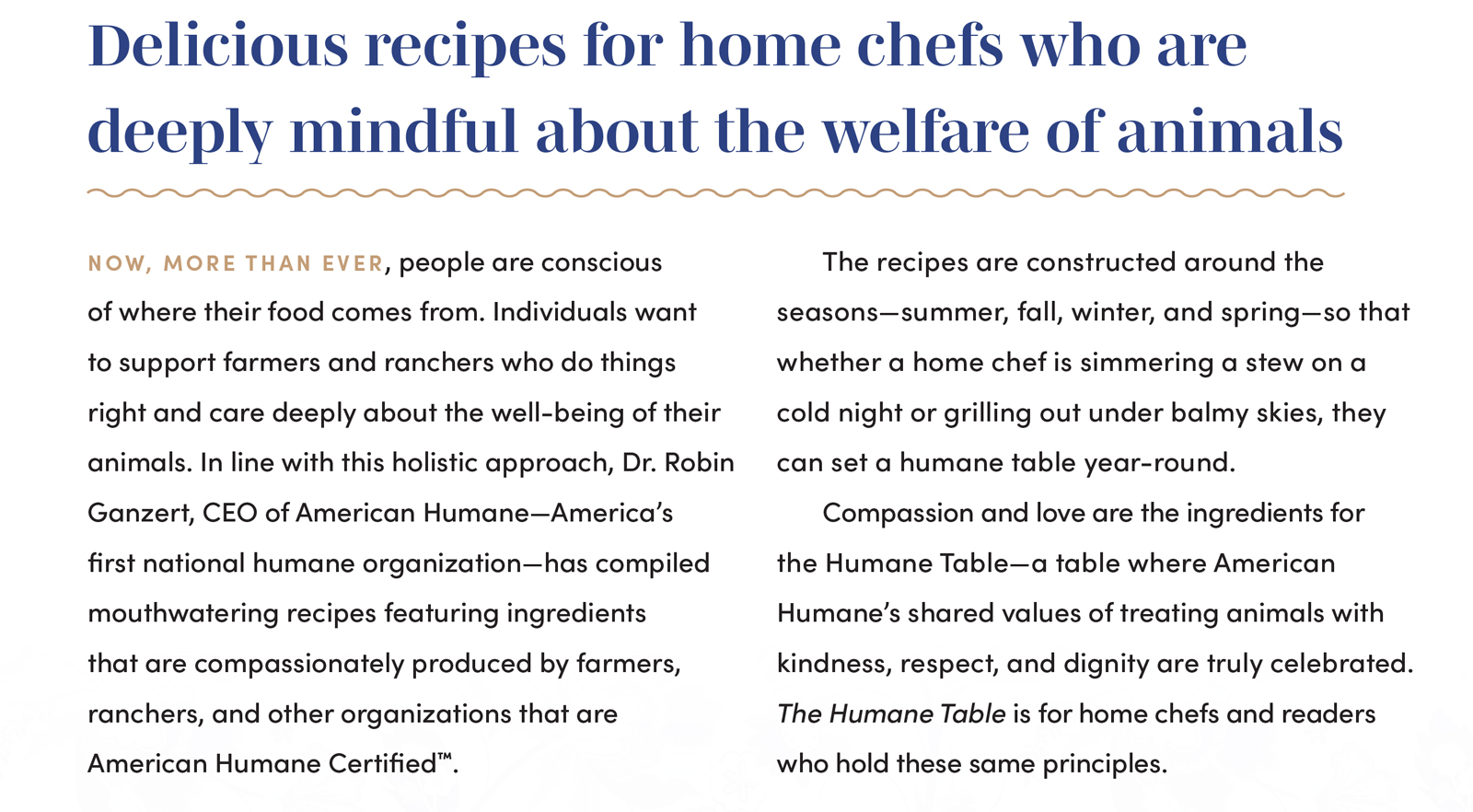 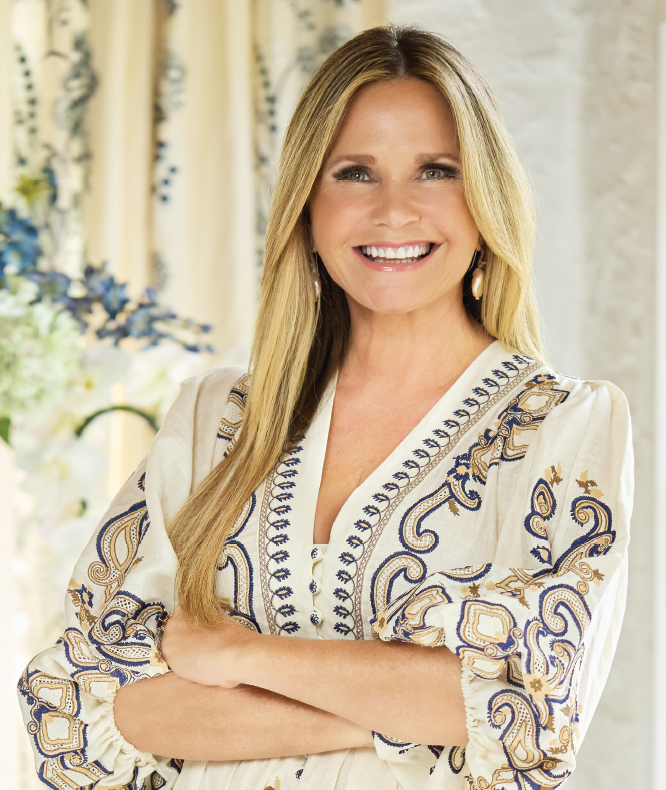 Animals have always been part of Dr. Robin Ganzert’s life. Growing up with horses, dogs, cats, and a menagerie of other animals, Dr. Ganzert quickly became passionate about protecting and preserving the remarkable species with whom we share Earth. In the fulfillment of that passion, she today serves as president and CEO of American Humane, the country’s first national humane organization and the First to Serve animals, whenever and wherever they are in need of rescue, shelter, or protection. Under Dr. Ganzert’s leadership, American Humane continues to earn recognition for its commitment to transparency, accountability, efficiency, and financial responsibility, including the four-star (top) rating from Charity Navigator, the Seal of Excellence from Independent Charities of America (awarded to fewer than three percent of charities nationwide), a Top-Rated Charity designation with an A rating from CharityWatch and Great Nonprofits, and membership in the Better Business Bureau’s Wise Giving Alliance for meeting all 20 standards of charity accountability.

Since her appointment in 2010, Dr. Ganzert has spearheaded unprecedented growth and transformational change at American Humane. The historic nonprofit has reemerged as the world’s most effective humane organization, directly impacting the lives of more animals than any other organization through innovative, life-changing, and life-saving programs that set the gold standard in animal welfare and protection. Dr. Ganzert has dramatically expanded the scope and scale of the organization’s programs globally, and has provided oversight for iconic humane programs, such as No Animals Were Harmed (which protects animals in film and entertainment) and American Humane Certified (which protects animals in agriculture). She launched a first-ofits- kind humane certification in global conservation for animals in zoos and aquariums, and an innovative humane certification effort for the airline industry that has dramatically improved the safety and protection of companion animals in transportation. Dr. Ganzert also created the Pups4Patriots™ program, which provides service dogs for wounded warriors facing post-traumatic stress (PTS) and traumatic brain injury (TBI).

American Humane is now the largest certifier of animal welfare in the world, overseeing the care of some one billion animals every year. This represents a 2,000 percent increase during her tenure in the numbers of animals protected every year.

Additional programmatic efforts include leading American Humane’s emergency rescue missions to help the animal victims of catastrophic disasters, from Superstorm Sandy to Hurricanes Harvey and Irma; creating a groundbreaking clinical trial documenting the efficacy of therapy dogs in helping childhood cancer patients; founding the bipartisan congressional Caucus for the Humane Bond; and securing a major legislative victory with the passage of language in the National Defense Authorization Act mandating that all American military working dogs must retire on U.S. soil.

Dr. Ganzert is the presenting host and executive producer of the long-running television special American Humane Hero Dog Awards™. She is also executive producer of the award-winning documentary feature film Escape from Extinction, narrated by Dame Helen Mirren, and author of Mission Metamorphosis (2020) and Animal Stars (2012). A highly sought-after public speaker, Dr. Ganzert regularly offers her experience and expertise to a diverse range of international audiences, from speaking engagements at global industry forums to congressional briefings delivered to top U.S. policymakers. Regularly featured in the nation’s leading news and media outlets as an authoritative voice on animal welfare, Dr. Ganzert has appeared on the TODAY Show, World News Tonight, CNN, Fox Business News, and Fox & Friends, among many other media appearances. Her perspective has been featured in leading newspapers, including The New York Times, The Wall Street Journal, The Washington Post, USA Today, the Chicago Tribune, the Los Angeles Times, and The Boston Globe.

Dr. Ganzert is a member of the Forbes Nonprofit Council, CHIEF and the International Women’s Forum, and the recipient of several prestigious executive-level honors, including the Global CEO Excellence Award, the BRAVA Awards for Top Female CEOs, the Eagle Rare Life Award, and Loro Parque’s prestigious Gorilla Prize. She serves as a trustee for the Palm Beach Chamber of Commerce and as a member of the governing board of the Life Foundation. She previously served as vice chair of the governing board of the ALS Association. Prior to her appointment at American Humane, Dr. Ganzert directed philanthropic services and charitable giving at The Pew Charitable Trusts and Wachovia Wealth Management.