The destructive flooding that struck Louisiana in August 2016 was devastating to people and animals in parishes across the state. The Humane Society of Louisiana, which frequently responds to large-scale animal cruelty cases and natural disasters, immediately jumped into action to help four-legged residents affected by the floods: the organization, along with American Humane and Brother Wolf Animal Rescue, rescued and re-homed more than 500 animals in Livingston Parish, where an estimated 75 percent of homes were destroyed by the flooding.

The Humane Society of Louisiana did not initially intend to become a lead player in relief efforts for the state’s Great Flood, but they certainly did: mobilizing hundreds of volunteers and directing an incalculable amount of resources, the organization collectively rescued or evacuated more than 800 animals by the end of the disaster relief response.

To help the organization continue their lifesaving work helping thousands of homeless and helpless animals, American Humane, the country’s first national humane organization, awarded the Humane Society of Louisiana a $23,000 grant today, the final of seven total grants given to Louisiana shelters during American Humane’s “Week of Giving”.

The Humane Society of Louisiana plans to use the grant money from American Humane to create a “Disaster Response Staging Ground” at their 47-acre property in Washington parish. A portion of the large property will be made “incident ready” for short-term relief in large-scale cruelty investigations and disasters. When not in use for such purposes, the area will be used for temporary volunteer housing, special events, adoption days, and dog exercise yards.

“We were extremely grateful that American Humane came to our aid during the Great Flood of August 2016 and equally grateful for their after-incident support and on-going partnership,” said Jeff Dorson, Executive Director of the Humane Society of Louisiana. “We will use this grant to make improvements at our rescue and relief center in Mt. Hermon. We look forward to working with AH in the months and years to follow.” 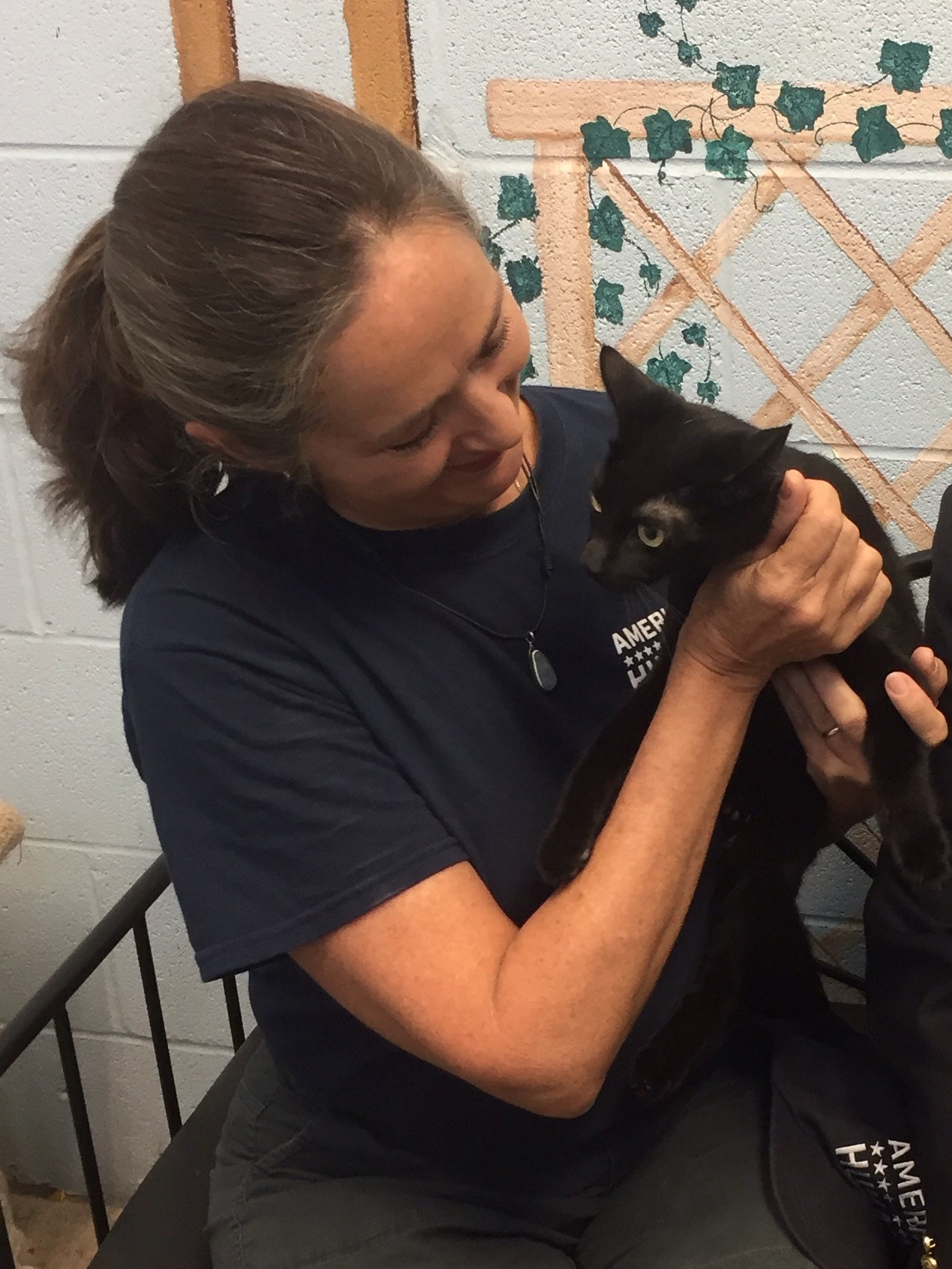