Our planet’s largest animals, which are often the keystones of their respective ecosystems, are facing threats on all sides. In addition to an increasingly inhospitable climate and the degradation and depletion of habitats, many animals are hunted illegally – for their skins, tusks, and meat. Consider that the illegal wildlife trade is worth an astounding $23 billion annually. That makes it the fourth-most valuable black market industry, behind trafficking drugs, people and weapons.

Conservation efforts for these persecuted animals, then, must not only include space and food for them to live but protection that allows them to breed and thrive. While in Africa, our team had the opportunity to interact and observe two of Africa’s most poached animals – elephants and rhinoceroses.

Elephants
Just one hundred years ago, 10 million elephants roamed the earth. Today, 95 percent of those beautiful animals have been wiped out. The poaching of elephants persists as a deadly threat to elephant populations throughout Africa and Asia. Between 2002 and 2011, 62 percent of the world’s forest elephants were slaughtered by poachers. In 2018, more elephants were killed by poachers in Africa than died from natural causes. And the continent’s population of wild elephants is declining by 2 to 3 percent every year.

Poachers kill elephants primarily for one thing – their ivory. Between 2008 and 2018, 200,000 elephants lost their lives as a result of the illegal wildlife trade. Luckily, there are organizations on the ground who rescue and protect these magnificent animals.

I had the opportunity to see an elephant with half a tusk living in the Greater Kruger Area of South Africa. This sweet soul had been the victim of poaching, and they had taken more than her body, they had robbed her of tools she used for survival. Elephants rely on their tusks as humans rely on their hands. They dig for water, gather food and protect themselves with their tusks. 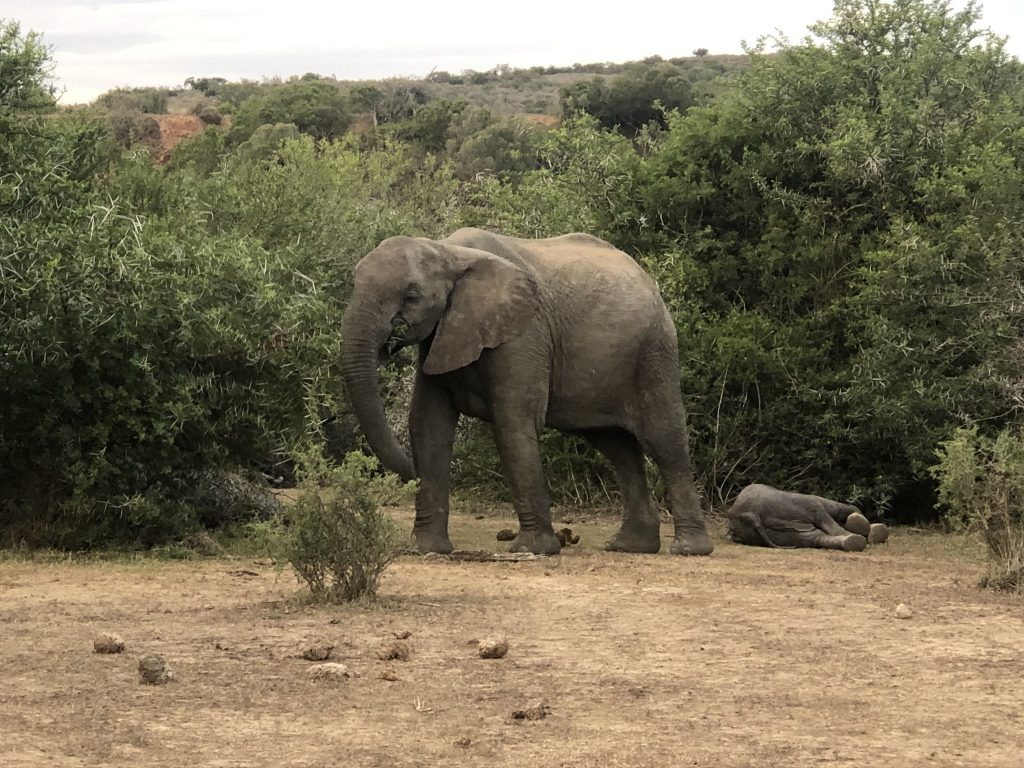 Once these animals live on reserves that are patrolled and protected, they can thrive. Our team had the opportunity to observe loving families of elephants living in peace, safe from persecution.

Black Rhinoceros
Every black rhinoceros is born with a target on its back and a price on its head – set by the black market and sought after by vicious poachers. Equipped with paramilitary weapons and supported by powerful criminal elements, money-hungry poachers are after only one thing – the horn of a rhinoceros.

The poachers who go after rhinoceros horn are brutal, and the extraction process is heartbreaking. Once tranquilized, poachers will cut off a rhino’s horn and leave the animal behind. When the tranquilizer wears off, the animal awakes to a slow, painful death as it bleeds out. This act is not just inhumane, it is evil and unjust. Between 2008 and 2018, 7,000 rhinoceros were killed by poachers.

Like elephants, many rhinoceroses need habitats protected by humans to thrive. Without diligent conservation and preservation efforts, we could lose valuable subspecies of rhinos. Consider Munu, a black rhino found in South Africa who is hornless and without sight. He was found wandering in circles in the bush. Without his sight, and without his horn, he was likely to die. 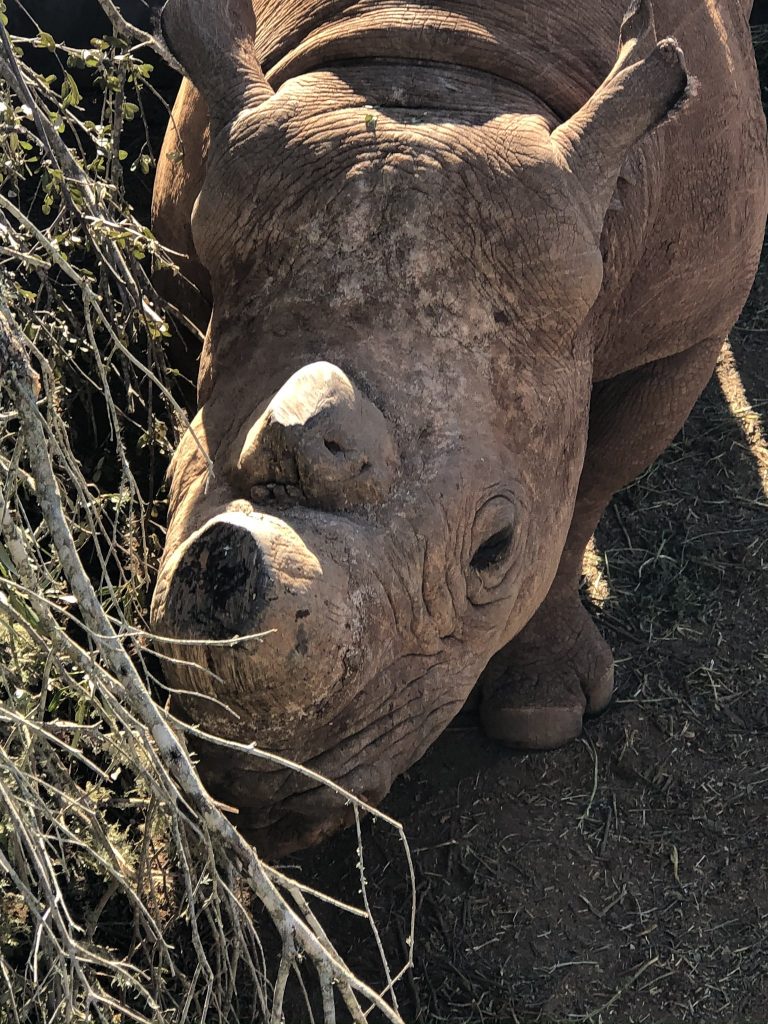 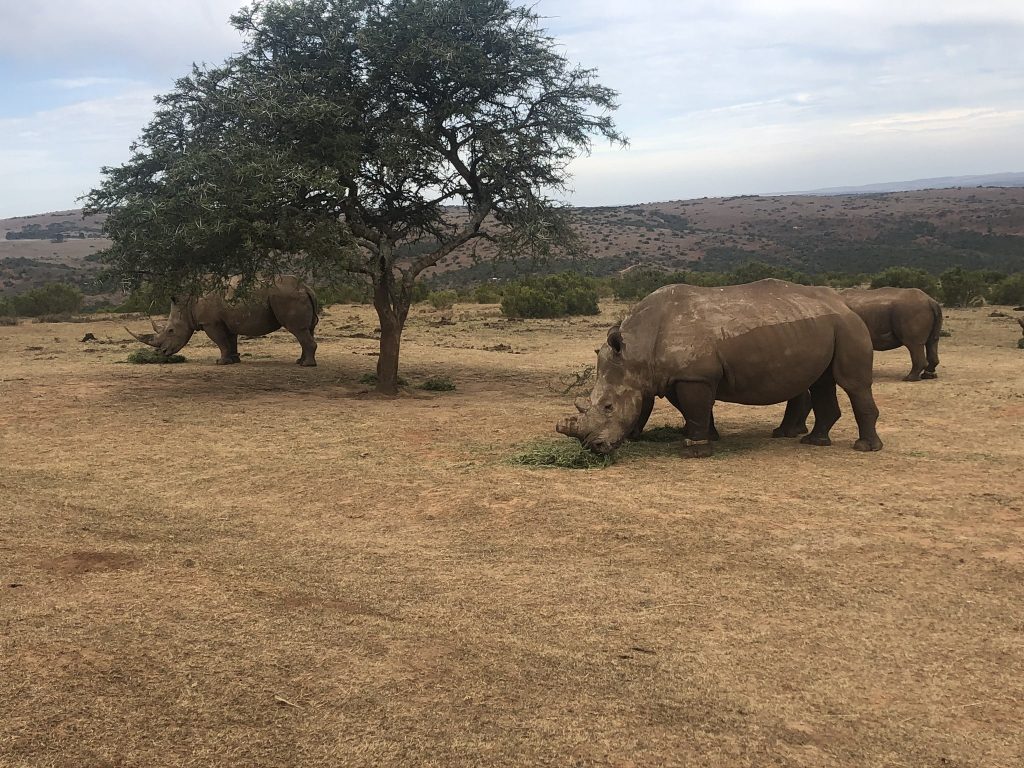 But Munu is one of just 254 of a critically endangered sub-species, and his survival is essential to the survival of his species. That’s why American Humane is sponsoring Munu’s care and protection. By keeping this rhino alive and healthy, we can help preserve his species.

There are so many threats facing the megafauna of Africa, but I’m confident that there’s a path forward to fight for their future.

Your partner in helping our animal friends, 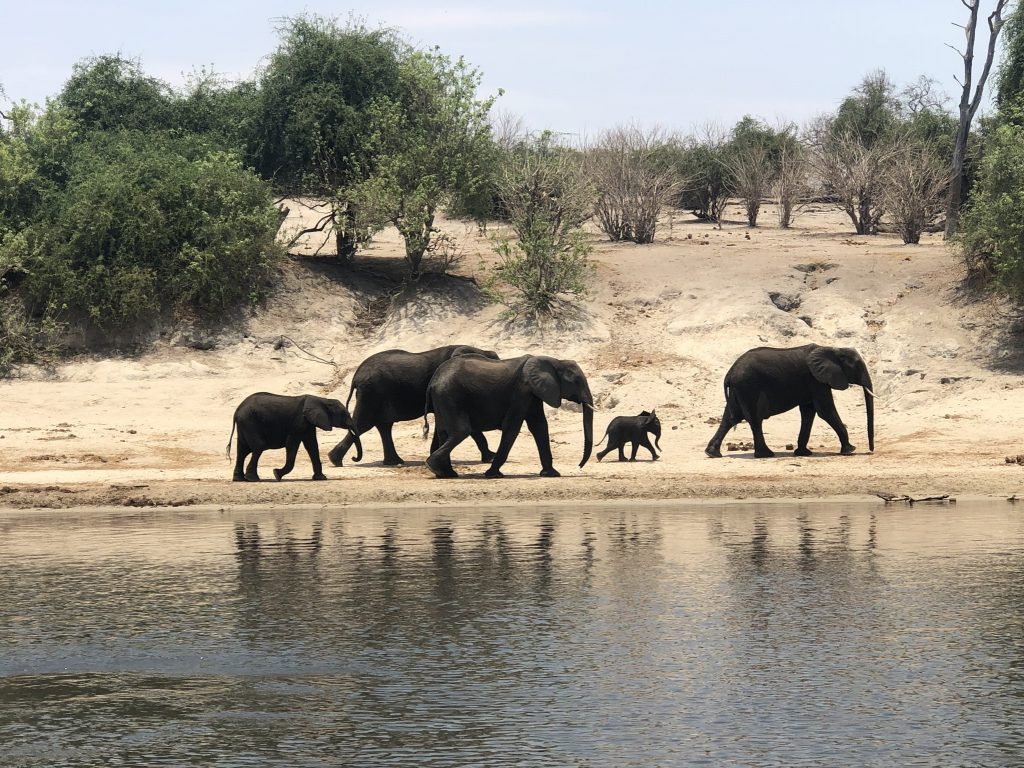 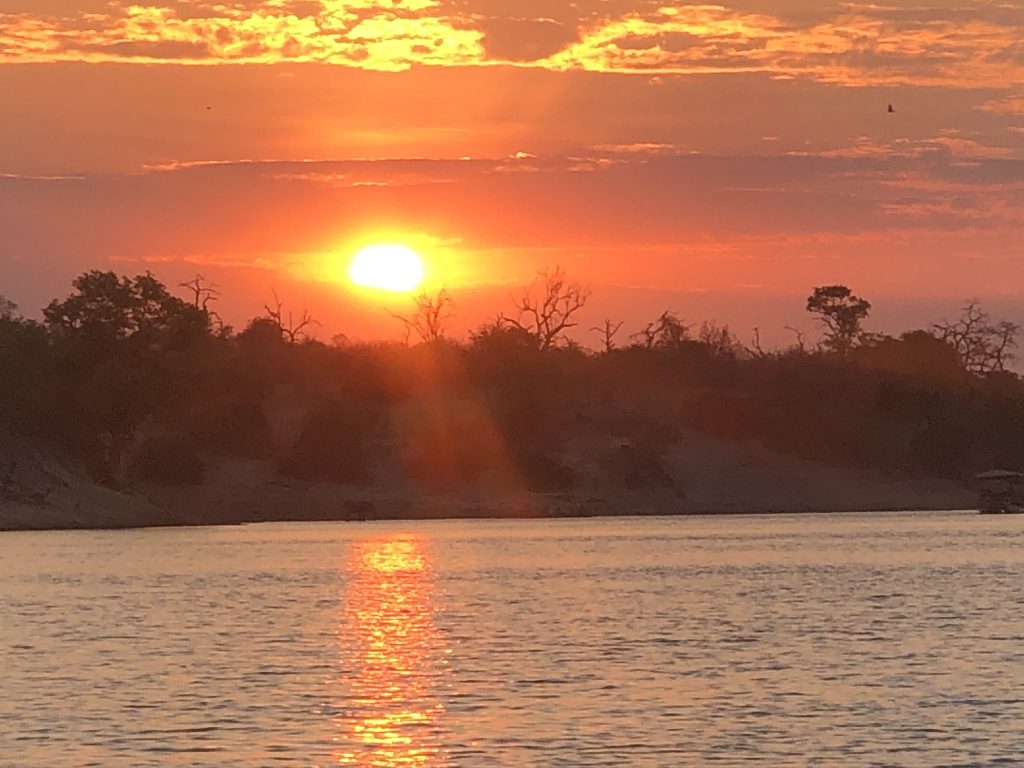 Categories: Fighting for the Future

When Diana, a U.S. Air Force veteran, met her new service dog, Sam, her life changed forever. We are honored to have brought these two together through our #Pups4Patriots program. If you’re a veteran in need of a service dog, we are here to help: https://bit.ly/2WSQ0fp.

Accidents happen, and pets go missing. Microchipping your beloved furry friend is the best way to help ensure they find their way back home. #May is #ChipYourPetMonth, and we encourage you to protect your pets with a #microchip.

Daniel is a U.S. Marine Corps #veteran who served from 2002 to 2007 and was deployed three times to Iraq. He was paired with Ruby through our #Pups4Patriots program and says her calm presence is exactly what he needed in his life.