On Monday, a 9-year-old German Shepherd completed his 7,000-mile journey around the world, from Iwakuni, Japan to San Antonio, Texas. After eight years of service in defense of freedom with the Marines, military working dog (MWD) Zoran was able to return to the city he had left as a newly-trained puppy.

Now, he can leave his lifetime of service behind him, and enjoy a well-earned retirement with his best friend, former handler USMC Cpl. Brianna George. To escort Zoran to San Antonio, American Humane sent one of its best veterinarians to ensure the dog’s health and wellbeing while traveling.

American Humane has been involved with the U.S. military for over 100 years. We continue this legacy of service in many ways, including helping retiring military working dogs reunite with their former handlers. We see this as a way to help heroes on both ends of the leash.

Before this week, Cpl. George hadn’t seen Zoran for a year – since she had left Japan for Joint Base San Antonio-Lackland, where she is stationed as a military dog trainer. She is looking forward to doting on Zoran in his retirement, saying, “I’m going to take him out on walks, see how he does there. Definitely watching Netflix with me, sitting on the couch and relaxing. Sleeping in the bed with me, hopefully.” 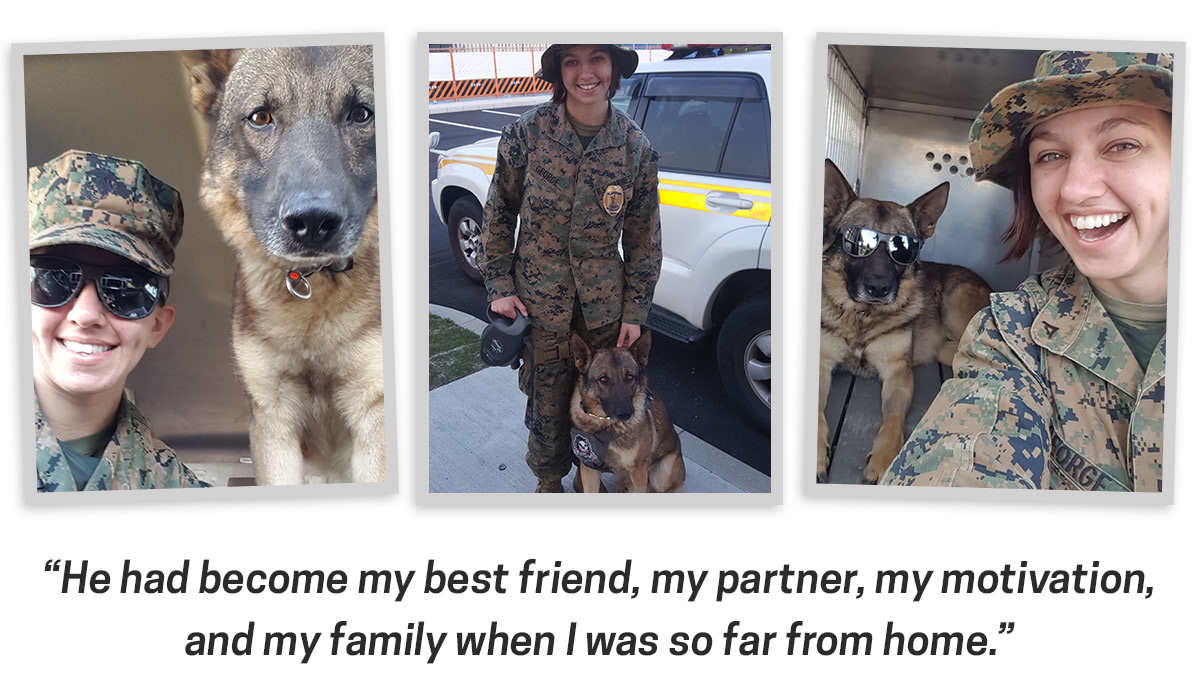 The reunification was hosted by Cavender Toyota, which has a history of supporting veterans on two and four legs. The dealership presented American Humane with a $2,000 donation. Additional generous support was provided by American Humane’s Lois Pope LIFE Center for Military Affairs, Hallmark Channel, and Washington, D.C.- based donor, Jackie Ballew.

Enjoy the photo gallery below of the heartwarming morning.

The American Humane Rescue team is on the ground in Georgia, assisting local partners and Spalding County Animal Care and Control in caring for 151 animals impacted by multiple tornadoes, including an EF3 tornado.

American Humane has been a part of virtually every major national disaster response of the last 100 years. Our rescue units are stationed across the country & can launch a swift response whenever animals are in crisis.
Learn more about our rescue program: https://bit.ly/3H7yJWU

It's Squirrel Appreciation Day! Did you know there are more the 200 species of squirrels?